Two new Trustees were recently elected to the Colorado PERA Board of Trustees in the election held this past May:

Tracy Marie Rushing (State Division), a supervisor in the Division of Vocational Rehabilitation at the Colorado Department of Labor and Employment, fills a seat previously held by Ashley Smith, who was appointed to the Board in 2021. Rushing was elected to a two-year term.

In addition to these results, the PERA Board appointed two new Trustees:

Catherine “Trina” Ruhland (Local Government Division), a deputy county attorney with the Boulder County Attorney’s Office, fills a seat vacated by Cheryl Pattelli, who left the Board in November 2021.

Ruhland and Phillips will serve one-year terms in their respective seats until the next Board election in 2023.

In July, Gov. Jared Polis appointed Jennifer Pasquino to the seat previously held by Thomas Barrett, whose term expired in July. Pasquino is a retired chief financial officer and senior finance leader who has also served as an investor relations officer and chief accounting officer with various Fortune 500 companies. Her term expires in July 2026. 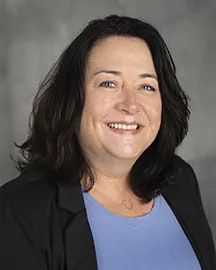 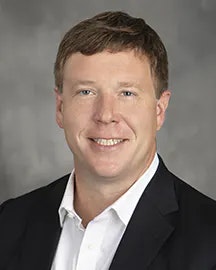 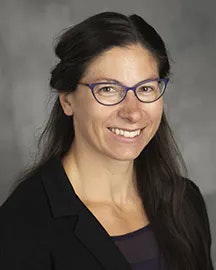 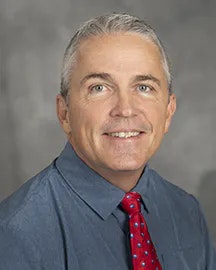 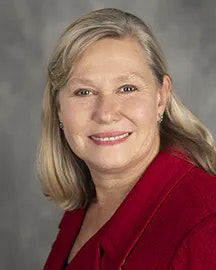